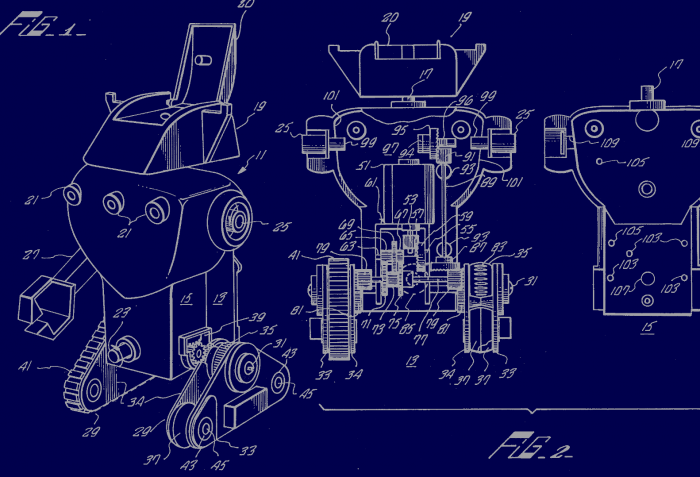 How to make a Twitter Bot with Google Spreadsheets (version 0.4)

Do you like Twitter bots? I know I sure do. I like following them, and I like making them. I also like introducing my students to bots as one way to do creative things in a networked digital context. That’s way, back in 2013, I cobbled together a simple tool built on a Google Spreadsheets […] 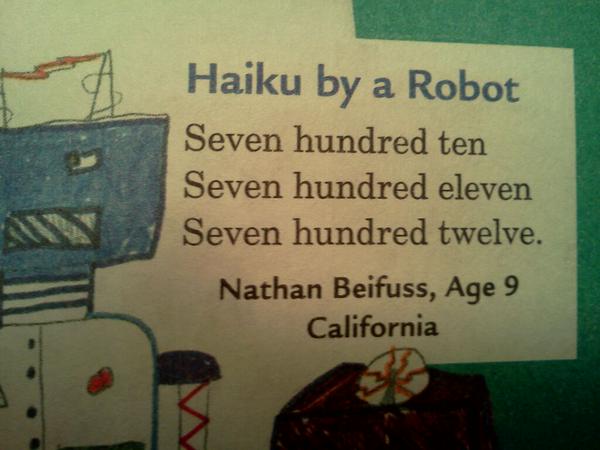 On the Poetics of “Haiku by a Robot”

Haiku is a Japanese poetic form emphasizing brevity, clarity, and the juxtaposition of images or ideas. Its translation or appropration into English has foregrounded the 5-7-5 syllable rule, and its influence on Modernist poets like Ezra Pound or William Carlos Williams is quite clear. Even if that strict sense of syllable counting isn’t essentially part […] 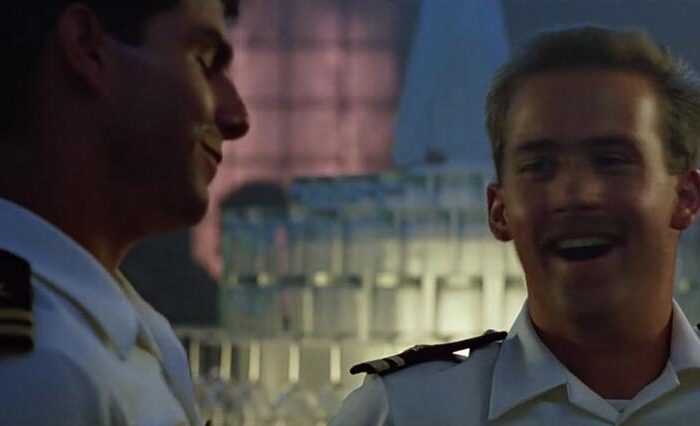 Power Dive into the Danger Zone

Earlier this year, a twitter account known as @555uhz gained some attention and eventually notoriety for posting, at a rate of one image per 2 seconds of film twice an hour, the movie Top Gun. This was a cool idea, and a clever use of Twitter to celebrate a well-known film. Even though posting images […] 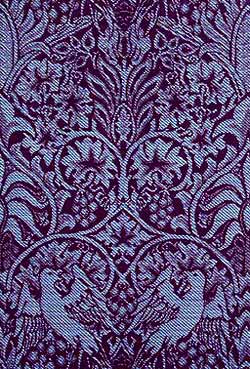 If you’ve read Mark Danielewski’s House of Leaves, then you are no doubt familiar with the madwoman in its attic, Pelafina Lièvre. Her letters to her son Johnny add one more voice to this already polyvocal text, and though her words reside in Appendix IIE, her melancholy and madness encompass a space much broader than […]